We Are Here To Help You
Achieve
Your Financial Goals

Schedule your Appointment with Us Today!

Schedule your Appointment with Us Today! 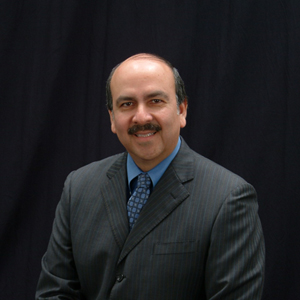 Arturo (Art) Valdez is the Chief Executive Officer of Global America Financial Brokerage LLC. Art began his career as a part-time licensed independent insurance agent in 2003 and quickly established himself as a leader in the business. Art’s agency grew quickly and by 2005 had expanded to over 200 advisors.

In 2007 he founded Global America Financial (GAF) and in the first five months of existence GAF was in the top five IUL producing agencies in 2007. Art founded GAF with the goal of building a welcoming, agent-friendly, client-first firm where everyone is important and valued. Art’s background in education facilitated the advancement of a proven systematic, result-oriented system to help cultivate incoming entrepreneurs to becoming successful business owners. GAF has expanded to over 1000 advisors throughout Texas and the southwest United States.

Prior to starting in business, Art Valdez had a very successful 28-year career as a Texas educator. His broad education career includes Director of Bands at Angelo State University, Associate Director of Bands and Coordinator of Instrumental Music Education at Texas Christian University, and 25 years as an educator and school administrator in Texas Public Schools. His bands have earned the distinction of winning the 1983 Class 5A State Marching Band Championship with the Laredo J. W. Nixon High School Band, and the 1987 Class 5A State Wind Ensemble Contest with the La Porte High School Band along with many other honors and awards.

Art has been active as a consultant, clinician, adjudicator, and guest conductor throughout the Southwest.  He served in numerous committees for the University Interscholastic League (UIL), Texas Bandmasters Association (TBA), Texas Music Educators Association (TMEA), Texas Education Agency (TEA), and the National Endowment for the Arts in Washington D.C.  Mr. Valdez served in the Texas Bandmasters Association Board of Directors for seven years including President in 1999.

Mr. Valdez is in high demand as a speaker and presenter for professional development. Teaching and helping agents, families and business owners to safely save for the future, eliminate debt and plan for retirement are among the things Art is passionate about.

Art and Sandra, his wife of thirty-nine years, reside in Lewisville, TX. They have four daughters who are all very successful professionals: Jackie BA Graduate from University of Texas Austin, Ashley BS from Dallas Baptist University and M.Ed.A. from Lamar University, Clary BA / Information Technology from Texas A&M College Station, and Alexis BA Graduate from Texas Tech University in Lubbock.

Learn More About Our Team Below! 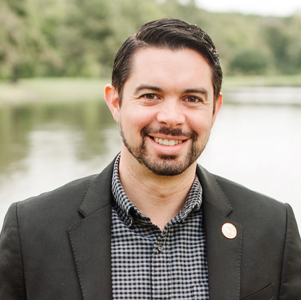 Vice President of Marketing and Operations 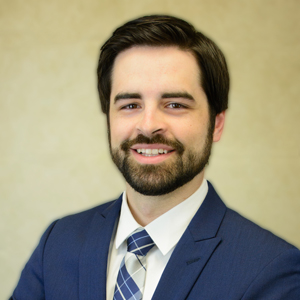